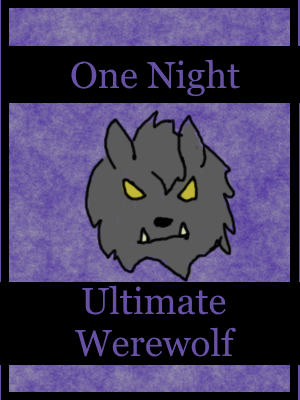 Welcome to One Night Ultimate Werewolf. This is a single phase werewolf game where you work with or against your friends to find and kill a werewolf. Or maybe kill a town guy if you are a werewolf.

Unlike normal Mafia games. This game will have a single night phase followed by a single day phase. The night phase is mostly just to set up the game and the day phase you all talk it out and lynch a player of your choice.

There are some exceptions but it depends on who and which roles are in the game and I will cover that in the roles section.

Every game will have some but not all of these roles and will be specified in the game itself. The number of roles in the game will be the number of players +3 unused roles. All roles will then be randomized and given out with the last 3 left unused and unseen (unless a role can look at those unused roles) 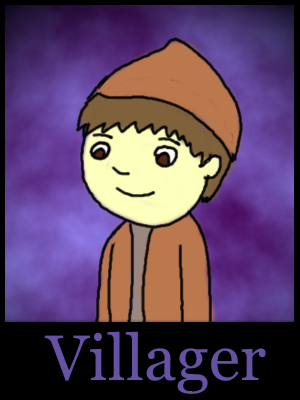 This is a Villager. It's the vanilla role with no ability. There can be more than one of these in a game. The exact number of them will be specified pre-game. 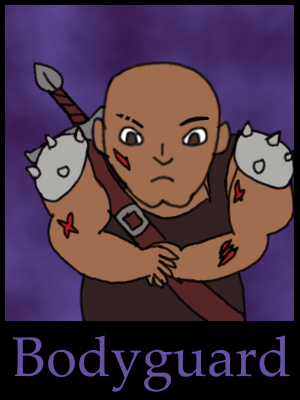 The bodyguard will protect whoever they think is innocent. If the bodyguard votes to lynch someone and the day ends that person will be spared from death. Instead the person with the second most number of votes will be killed. 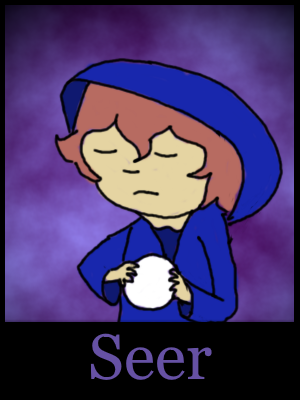 Seer can look at the role card of another player. OR they can choose 2 of the 3 unused cards and look at them. Most games have one seer though you could have 2 in a larger game. 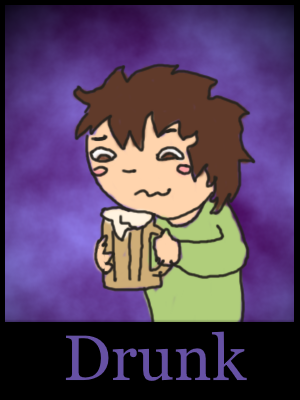 The drunk can not remember what role he has. He will exchange his role for one of the 3 unused roles of his choosing but he will not see what the new role is. 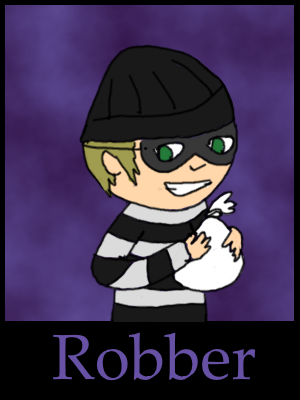 The robber will choose a fellow player and switch roles with them. The Robber will then look at the new card they have received and play for whatever team that is. The person who is swapped with becomes the new robber and is thus on the side of the town. 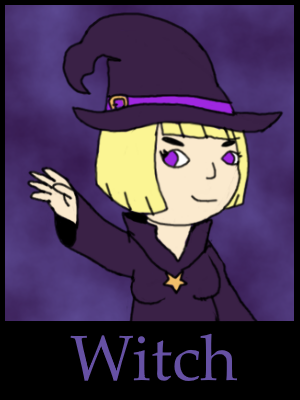 The witch will look at one of the 3 center cards. The witch will then swap that role with any of the players in the game. Placing their role card in the center in it's stead. Any player can be swapped in this way including the witch herself. 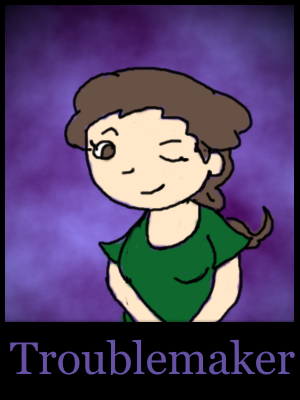 The Troublemaker will choose 2 other players in the game and swap their roles but will not know what those roles were or what they currently are. The people who have had their roles swapped will not be notified of this. 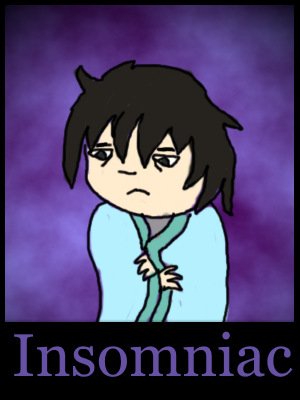 The insomniac will have trouble sleeping and at the end of the night will wake up early and check their role. If their role was changed at any point during the night they will be actively aware of their new role. Only use this role in games with a Troublemaker or a Robber 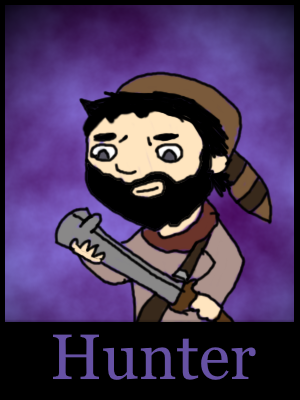 The Hunter is a tough guy with a gun. If he is lynched whoever his lynch vote is on he will kill as well. If it is a werewolf the town wins! 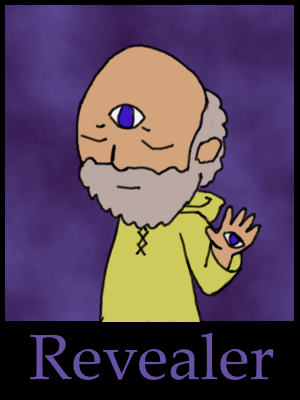 The Revealer will flip over another player's role card. The card he flips over will remain flipped and when the game begins everyone will know the role of said player. Unless the card is a Werewolf (or in the werewolf family) or a Tanner. In which case the card is flipped back over... but the Revealer will have seen the card. It just won't stay revealed.
If the revealer sees the Doppelgänger they will leave it face up even if Doppelgänger has become a werewolf/tanner as the revealer will not know what the Doppelgänger has become. 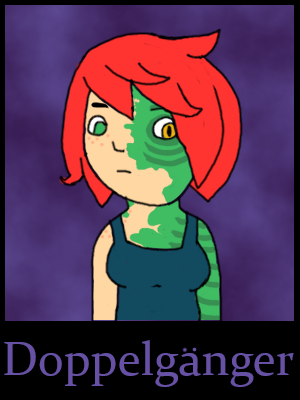 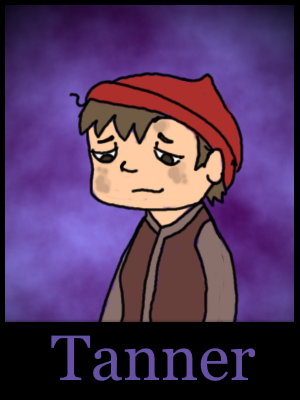 The Tanner hates his job and wants to die. If he dies he and only he wins. 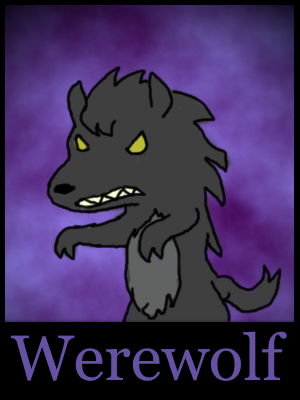 The werewolves will know who all the other werewolves in the game are. Typically only 2 werewolves per game but if the number of players gets high it'll probably be 3. The werewolves won't be able to speak to each other outside of the game like a typical mafia though. 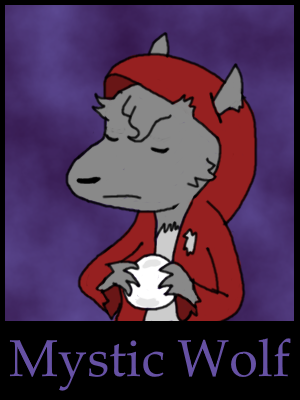 The mystic wolf is the same as a regular werewolf save for the fact that this wolf will be able to look at the role of one other player. This information will only be shown to the Mystic wolf and not all of the werewolves in play.

(This part is true for both kinds of Werewolves) If there is only 1 werewolf in play (which is possible if the 2nd werewolf ends up in the unused pile. Then the single werewolf can choose one of the 3 unused cards and look at it. 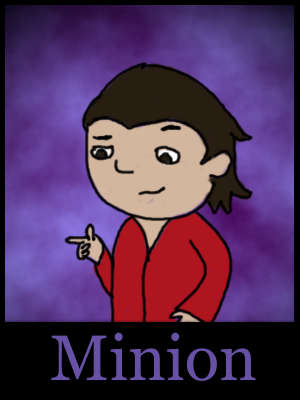 Roles and alignments will change in the night due to the troublemaker and the drunk so all that matters is what role you end up with when you die. If you are switched to a werewolf and die then you lose on the werewolf team and so forth.

Here is the order of the night actions. Invariably

And then day begins

There are some other roles but I figured I'd keep it to the main ones I play IRL. But if people like this enough I will add in more roles.

It looks like you're new here. If you want to get involved, click one of these buttons!